As a high school runner, we go to indoor track meets during the winter when it's too cold to race outside. These indoor tracks are often really short, usually only 161 meters, and in tiny buildings. The air quality is horrible. At the end of a tough race, my throat is so dry that I feel sick. The many parents and siblings watching us narrowly fill in on the outside. But often, people (usually not athletes) cross the track in the middle of a fast race without looking, and unfortunately, get hit. 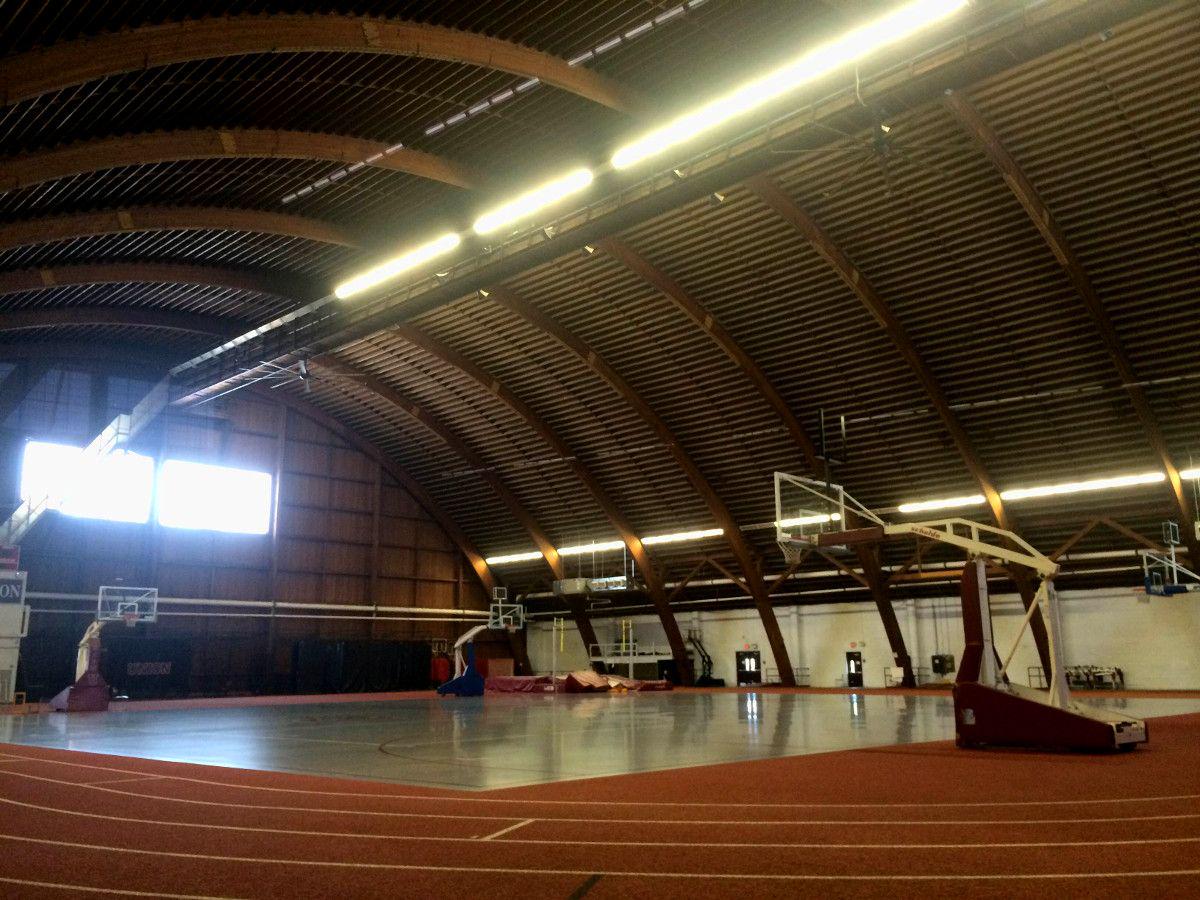 I almost want to collide with these people. In a race, my emotions shift. I'm determined to finish and win and become angry. I take this anger out on anything possible. Runner's World calls this “Run Rage.” I'm mad at the people running in the race with me and might elbow them. I'm angry at myself for forgetting how many laps I have left. I'm mad at the building for having such poor air quality and turns that are too sharp.

This isn't just in indoor track. This year, I was running down the straightaway of a fast and tough cross country race, about to finish. I was running on the edge, next to a temporary fence. There were plenty of spectators watching along the other side of the fence. One guy, though, was filming the race and holding his phone too far over the fence. I was tired and could barely think, but I knew I was on a trajectory to run right into this guy's arm. Neither of us moved.

It wasn't until a few minutes after the finish until a parent told me that what happened in the straightaway was awesome. Confused, I asked them what they meant. They said to me that the guy's phone flew into the course. I felt kind of proud of myself, but I wasn't sure why. Sure, his arm shouldn't have been over the fence, but I didn't have anything against him.

Every person has many versions of themselves that come out when we face different situations. I guess one of my versions is one that doesn't care about anything when I run.